The global coffee market is experiencing extreme price volatility, driven by real-time weather conditions in Brazilian coffee lands and a spike in speculation.

Today we want to answer some of the common questions about this phenomenon.

First, we will clarify What frost is. From a meteorological point of view, it occurs when high-intensity polar masses arrive, associated with the absence of clouds and low air humidity, causing the temperature to reach 0C or less, and causing intense nighttime cooling.
At first, this meteorological event causes the dew to freeze, then the water vapor present in the air in contact with the cold surface goes directly to a solid-state, creating ice crystals; In coffee crops, this phenomenon can affect the leaves, the stem, cause stress and prevent coffee flowering. 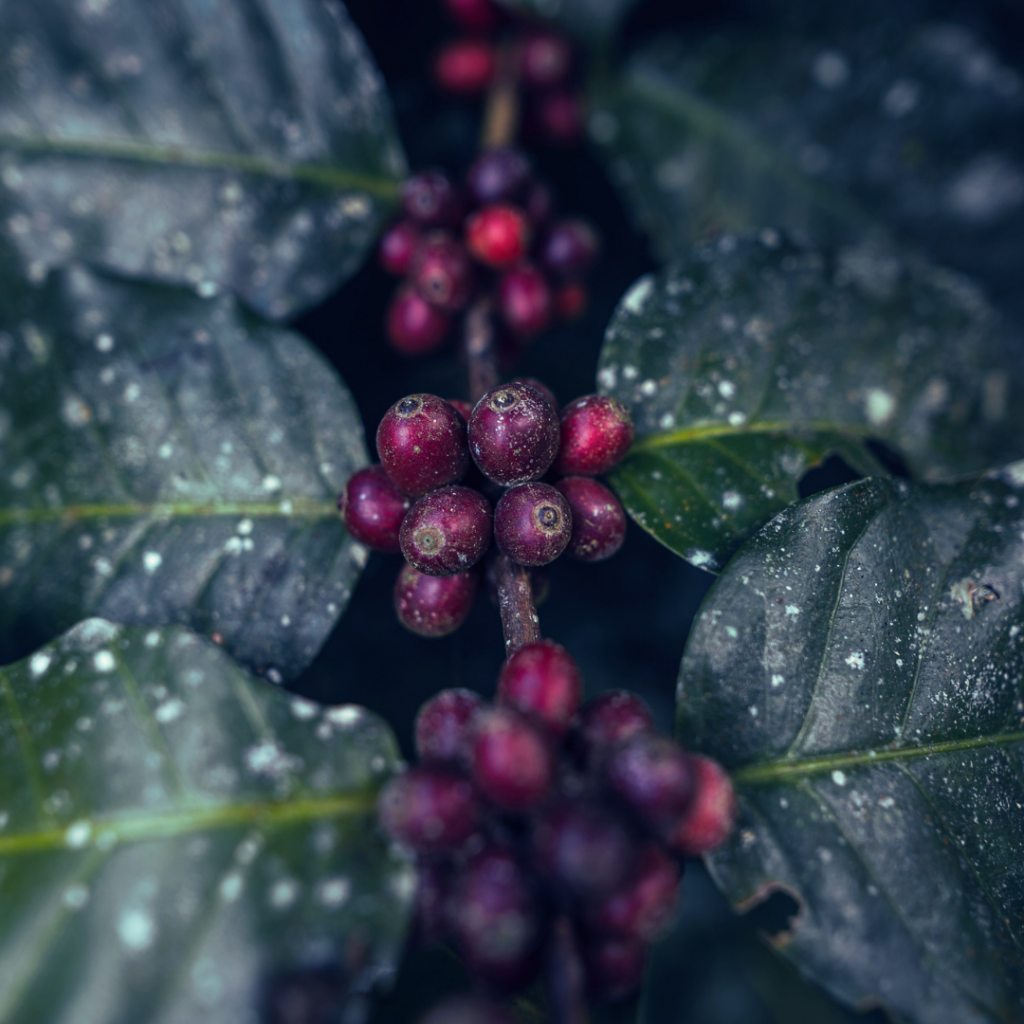 What impact has it had?

Brazil is the largest coffee producer in the world, that is why this climatic phenomenon has influenced the price and commercialization of coffee, frosts commonly affect only some parts of the country, in the case of the recent frost, the most affected regions were São Paulo and Minas Gerais, which are the regions with the highest coffee production.

In other coffee-producing countries such as Colombia, different situations arise that affect the quality of the coffee since some producers are offering their coffee with approximate moisture of 15%, leaving the drying process unfinished and selling it for the price that was marketed a year ago.

How long will it take to recover?

Since the frosts were severe, the coffee trees will take time to recover. In some cases, it will take three to four years, and coffee plants that will not be able to flower due to frost will not recover easily.